Public service announcement for the same people that need news stations to tell you what day it is: Sunday is Mother’s Day.

Today I ran over to Walgreens for a couple greeting cards. Naysayers, say what you will about baseball cards being worthless pieces of cardboard, but they’re cheaper than cardboard bearing the Hallmark logo. Jeez. 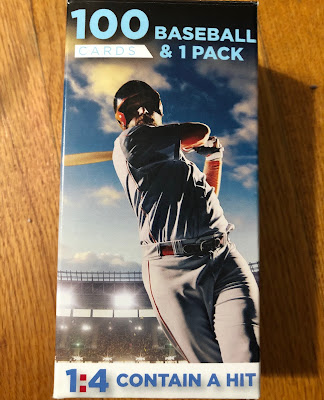 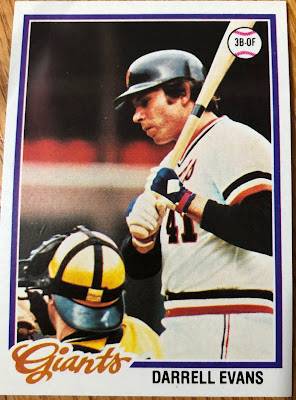 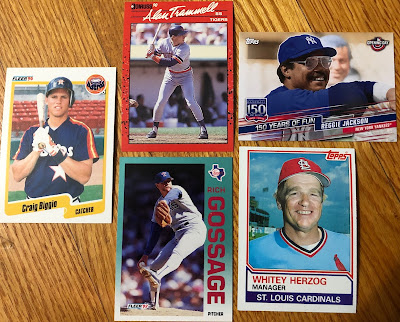 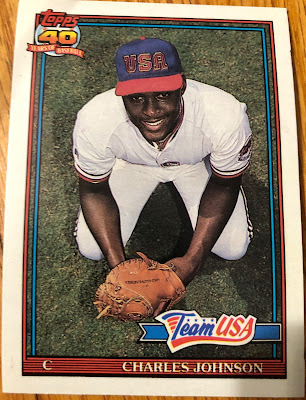 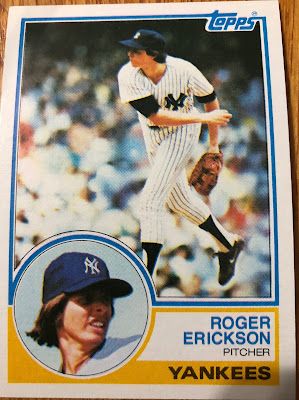 I assume hair like this is the very reason for the headshot design. 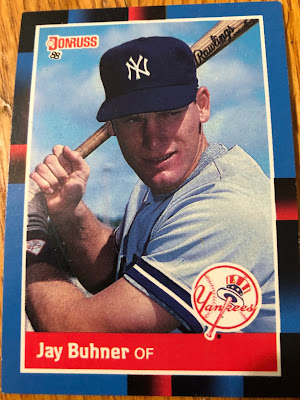 Email ThisBlogThis!Share to TwitterShare to FacebookShare to Pinterest
Labels: Break